I plan to update this page with updates on my upcoming screenplays and scripts during my time at The University of South Wales.

Here is a list of films I’ve written and directed. These short films were made at the University of Hertfordshire. 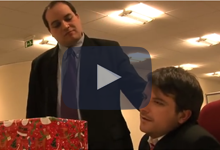 The Office Job
When Nathan Grady is let go from his accountant job he soon meets the smart and suave Jonny Goldberg, another ex employee of the company. They both decide the best course of action to get back at the company is to rob the office safe. With a plan in action things looks to go ahead smoothly. Or so they think, anyway.
Released: 2010 | University of Hertfordshire 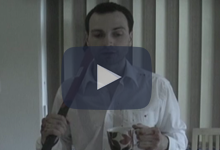 Coffee!
A lethargic office worker finds a new lease of life when he starts to drink coffee. Soon the caffeine begins to take over and causes anxiety which sends him into a psychotic state. You can never have enough coffee!
Released: 2009 | University of Hertfordshire 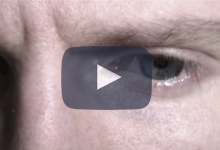 The Trip
Derrin needs ideas for his story but a severe case of writer’s block isn’t helping. When his raving egocentric friend Raz unexpectedly turns up and suggests he tries LSD to help spur some creativity it doesn’t quite goto plan.
Released: 2008 | University of Hertfordshire