Here are all the projects I’ve worked on for my MA Scriptwriting course. 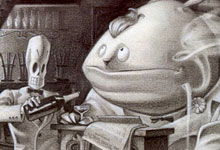 Grim Fandango
Adaptation – Action/Adventure Animated Feature
Something’s rotten in the land of the dead, and you’re being played for a sucker. Meet Manny Calavera, travel agent at the Department of Death. He sells luxury packages to souls on their four-year journey to eternal rest. But there’s trouble in paradise. Manny must untangle himself from a conspiracy that threatens his very salvation. 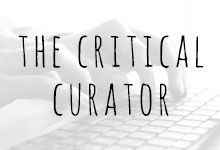