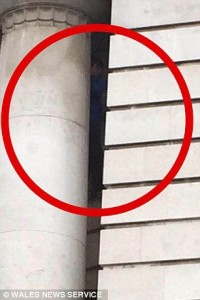 Turns out a young school lad had made his way up one of the pillars thinking he was the Welsh Spider-man or something. It was very interesting as I had gone to the museum for inspiration and this happens. Well, I couldn’t stand and gawk all day as I was on a schedule so I went in and perused the many areas and rooms of the museum. But I couldn’t stop thinking about what had happened, and what the staff at the museum would think about this. “Never a dull moment, here eh?” One of the staff members made that remark to another. I wondered how often things like this happened at the museum, a place you would normally associate with being quiet and non-eventful. So I figured I would associate my short story with that. I’m still at the preliminary stages but I imagine to take a character and listen to his experiences with working in a museum, showing it up to being a much more exciting place to work than you would imagine. Once I know more I will post an update here but quite excited to try something different and to do it for radio as well.

Finally, I’m working on two new games with my game company, Infamous Quests called Order of the Thorne and Quest for Infamy: Roehm to Ruin. Both are fantasy style adventures, one being more family orientated and the other more mature. You can goto the website link above to find out more about them but I’m looking forward to getting to task with these. Writing for video games is always an interesting but challenge experience. 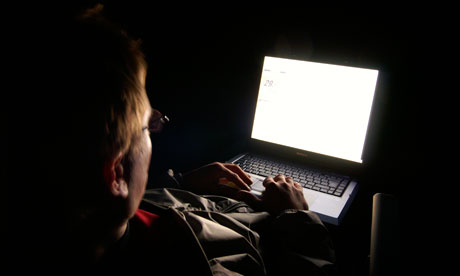